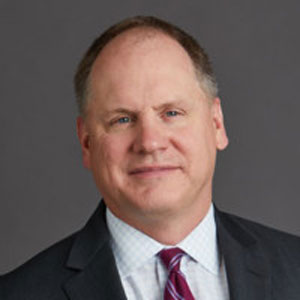 Mr. Rudolph also assisted the sanctions compliance leadership at the New York branch of one of the world’s largest banks, operating under the oversight of a monitor imposed by NYDFS, with the design and implementation of enhancements to its OFAC compliance program.

Previously, Mr. Rudolph worked in the export controls and sanctions practice of a Big 4 accounting firm and ran his own firm before joining the Big 4. Mr. Rudolph also worked for 15 years as an in-house lawyer.

Mr. Rudolph previously served as a committee liaison to a member of the United States Trade Representative’s Advisory Committee for Trade Policy and Negotiations (ACTPN), the U.S. government’s senior trade advisory panel and, in that capacity, participated in the drafting of ACTPN reports to the President, the Congress, and the Office of the U.S. Trade Representative on several free trade agreements. He is member of the ACSS Government Relations Taskforce.